On this day, I let Andy choose what he'd like as his gift.  As it turns out, it was the exact same thing that I had originally planned for him.  He chose homemade cinnamon rolls, using his mom's recipe.  I have not made them yet, but will in the next day or two.

And so that brings us to Day 29.  The final day for this project.  Originally, I was going to title it "The Gift of a New Experience" or maybe "The Gift of Flight" but as it turns out, I think I will name it "The Gift of Disappointment" or if I am looking for a positive spin, I could call it "The Gift of Safety".  No matter what you call it, it did not work out.  Bummer!

I took Andy out to Wallaby Ranch this morning, where we had intended for him to hang glide.  But, as soon as we arrived, they said it was too windy and they would not chance it.  So, it just didn't work out, but it is something to look forward to.  We will try it again in a week or two. 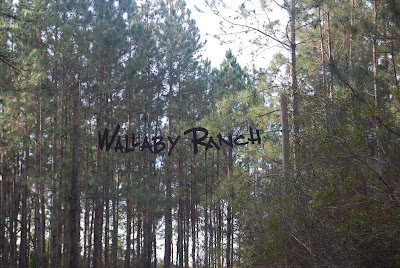 While we were there, the girls played on the playground, which they loved. They did not see this as a disappointing trip at all. (and of course, Andy would rather be safe than take a risk) 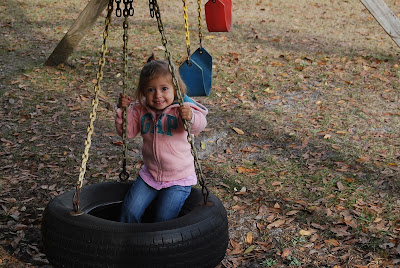 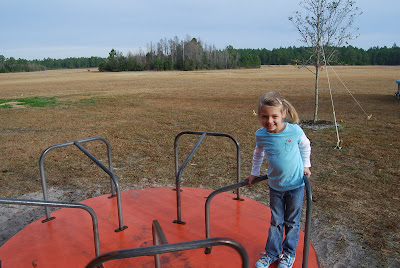 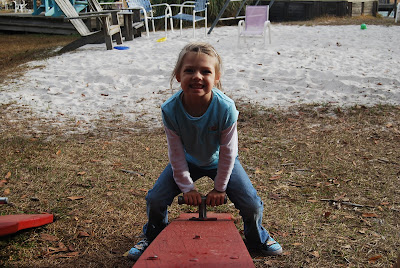 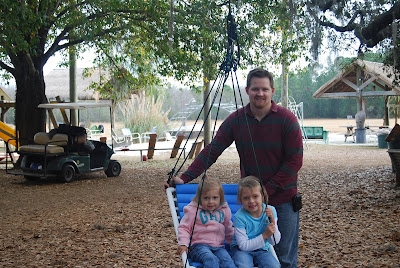 Posted by Peterson Party at 4:08 PM

Email ThisBlogThis!Share to TwitterShare to FacebookShare to Pinterest
Labels: 29 Days for Daddy